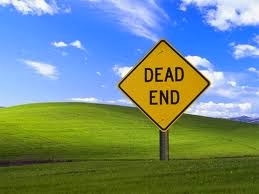 Windows XP support ends April 8th, 2014. Surprisingly enough this has been a long run for this operating system. Windows XP was first introduced August 24, 2001. Pretty amazing really. Microsoft wants you to upgrade and this is obvious.

According to Gartner, the global installed base of PCs, at the end of 2013, will be 1.63 billion units.  Windows XP is currently installed on at least 500 million computers and almost certainly used by over a billion people.  (Too Many PCs are Still Running Windows XP. October 3, 2013). And Windows XP Market Share was 28.98% as of Dec. 2013 according to Net Application Data.

However, Windows 8.x hasn't been getting good press and deservedly so. It's a bit confusing but absolutely doable.

So what does this really mean to you if you still have Windows XP? You have a choice to make and for most, it is not really a dangerous choice. You can do nothing and be pretty safe with what you have. "If it ain't broke, don't fix it" type of answer. However, if you surf the web, download programs, music and other things on the internet, you might be more mindful and realize that your Windows XP will become more vulnerable to hacks, viruses and malware as Microsoft won't be spending any serious time supporting XP any longer. Found bugs won't be fixed, no more security updates, etc. This goes for Office 2003 too. 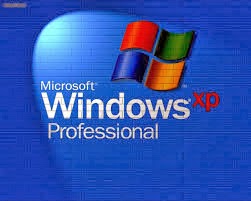 You CAN continue to use Windows XP however--it will NOT stop working.
You CAN still instill it on PCs and register it with a valid License Key. This allows you to install XP on a new PC if you wish as long as you have the original CD/DVD.


As of Jan 15, 2014, Microsoft said it will continue to provide Malware Signatures via Microsoft Security Essentials. NOTE: This could change in the future. 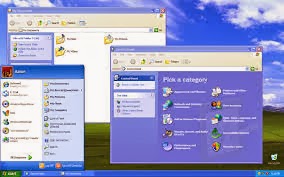 Here is what Microsoft says about the end of life for Windows XP.
If you want to see if your current computer can upgrade to a new version of Windows, download and run the Windows Upgrade Assistant. http://windows.microsoft.com/eos 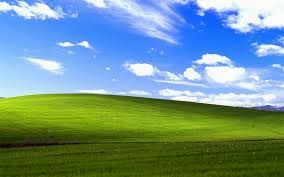 BUT, doing nothing is not a huge risk to most so keeping XP is a valid response.


How to upgrade to Windows 8 from Windows XP or Vista.


Other Articles on the subject.
When Windows XP Support Ends, here's how to keep your PC secure. David Ludlow. Expert Reviews. Jan 15, 2014


Bloomberg Businessweek reports that some of the most important machines that desperately need to upgrade from Windows XP are ATMs, of which an estimated 95% still run on Microsoft's older operating system.


See what I'm doing on Facebook at www.facebook.com/tabletgrandpa
Posted by Tablet Grandpa at 7:00 AM